Just Some of our Vehicle Wrap Projects Managed 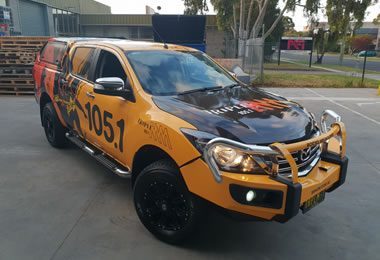 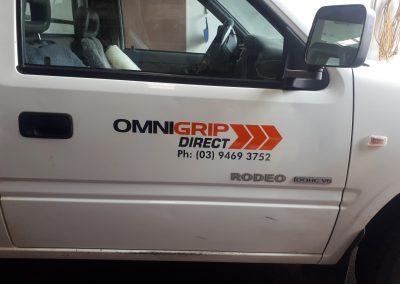 Even old Workhorses can benefit 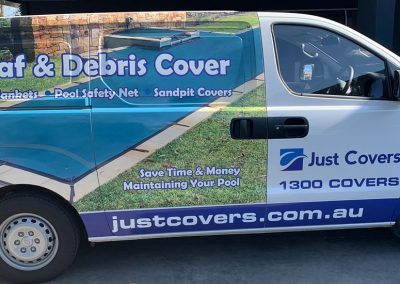 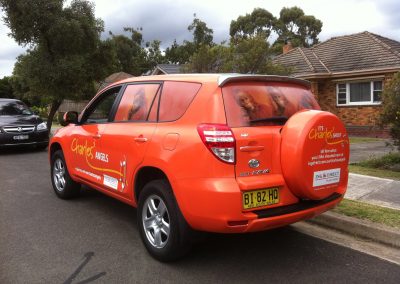 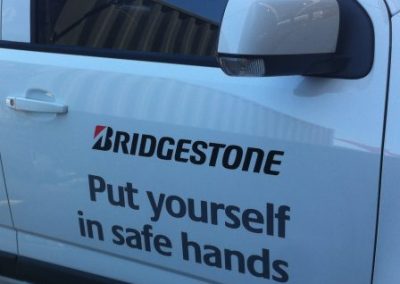 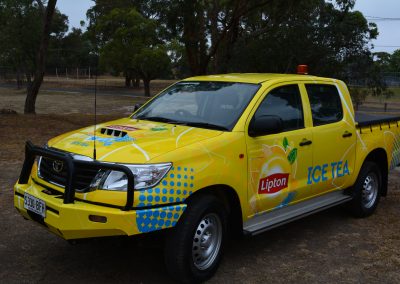 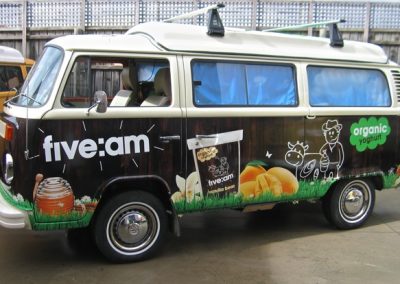 Project fully managed by EXO. Kombi originally was Orange and had panel damage. Exo arranged it to be prepared & Painted VW “Off White”. We Wrapped the lower body section and Wrapped the large internal Icebox, even the curtains were printed. The Film and Curtains were supplied by client from N.S.W. 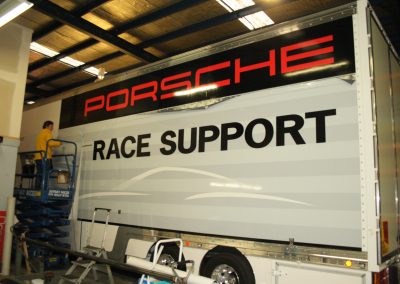 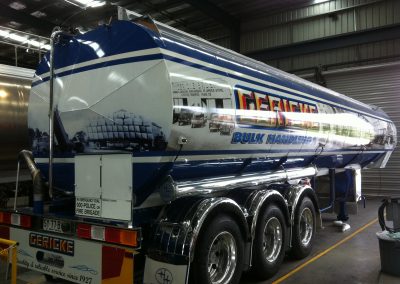 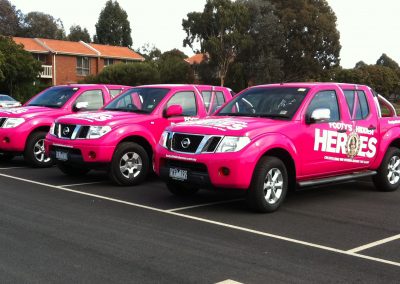 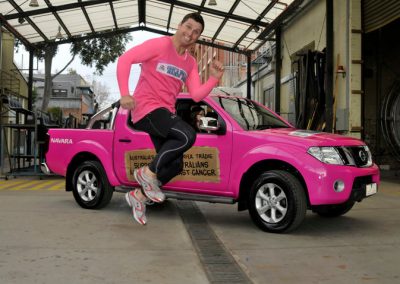 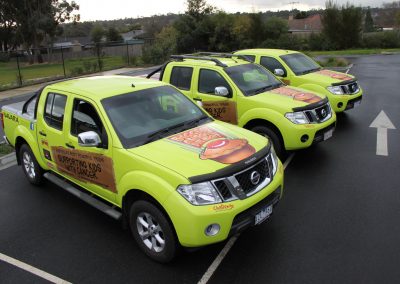 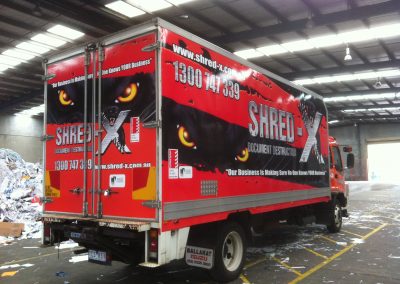 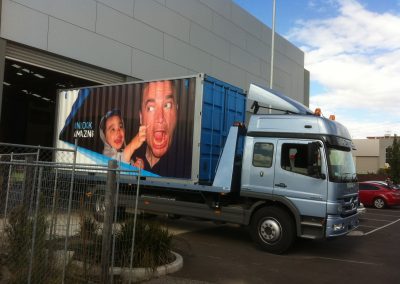 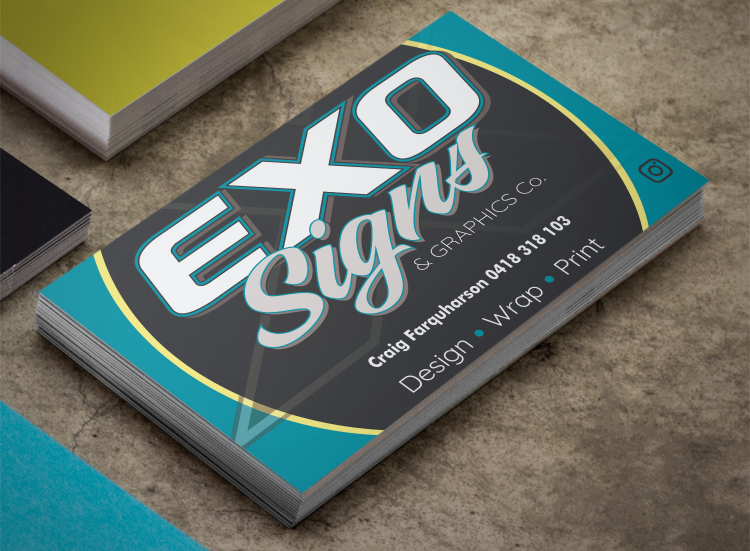 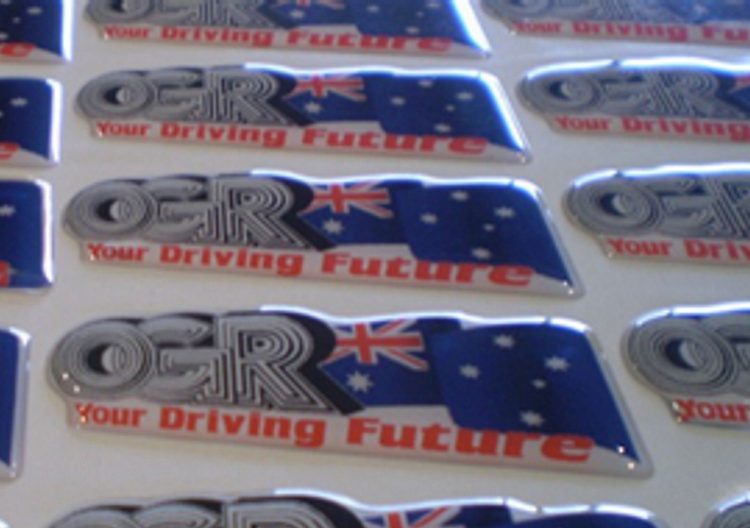